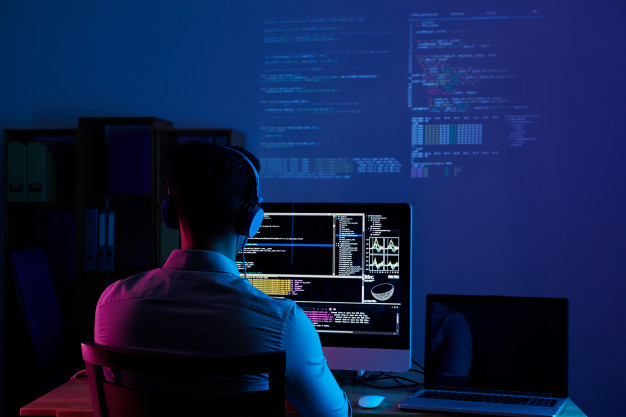 CAN YOU PATENT YOUR SOFTWARE?

Whether computer softwares are patentable or not is now a much-debated topic in the entire world. For example, in the European Union (EU), a draft Directive on the Patentability of Computer-Implemented Inventions has been discussed in order to harmonize the interpretation of the national patentability requirements for computer software-related inventions.  These discussions show their tension regarding this issue. Moreover, the dominance of Internet raises complex issues regarding the enforcement of software patents, as patent protection is provided on a country-by-country basis, and the patent law of each country only takes effect within its own borders.

On the other hand, Bangladesh Patent & Design Act1911 is century-old. Therefore, there is no specific provision for software patenting. However, Bangladesh is a signatory of TRIPS Agreement. According to Paragraph 1 of Article 10 of the Agreement, a computer program is a type of work which is eligible for getting protection under copyright laws. However, there are little instances that Bangladesh Patent Office issues Letters on Patent for imbedded software related invention.

Nevertheless, the patentability of software and computer-implemented inventions are different under different jurisdictions. In USA obtaining patent on softwares is much easier than other developed countries. The UK follows the European Patent Convention where programmes for computers are excluded from patentability to the extent that a patent application relates to a computer programme. Current UK case laws declared that computer programmes are not inventions, thus not patentable. Similarly, in India a clause to include software patents was quashed by the Indian Parliament and software patents are not accepted by the Indian Patent Office.

Usually, copyright protects the literal expression of computer programmes, it does not protect the ideas underlying the computer program, which often offers considerable commercial value. Though the Copyright Act, 2000 reserves recourses for registration and protection of software programmes in Bangladesh, depending on how the software is used together with the hardware and what you wish to protect from your competitor the patentability may differ.  The core part of your software-related innovation may lie in an apparatus, a system, an algorithm, a method, a network, the processing of data or the software itself.  Such considerations may help you to assess the possibilities of obtaining a patent for your innovation.